Established in 1923, the MLCC is charged with the administration of The Liquor Control Act, including the general control, management and supervision of all liquor stores. The Act also empowers the MLCC to buy, import and sell liquor; control the possession, sale, transportation and delivery of liquor in accordance with the Act; and to determine the places in the province in which liquor stores will be established.

On April 17, 2012 as part of the provincial budget, the Manitoba government announced the amalgamation of the MLCC and Manitoba Lotteries into a new entity – the Manitoba Liquor & Lotteries Corporation. 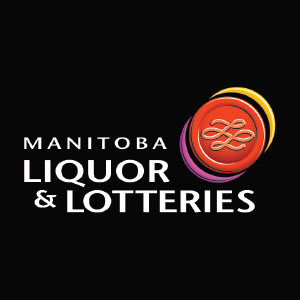